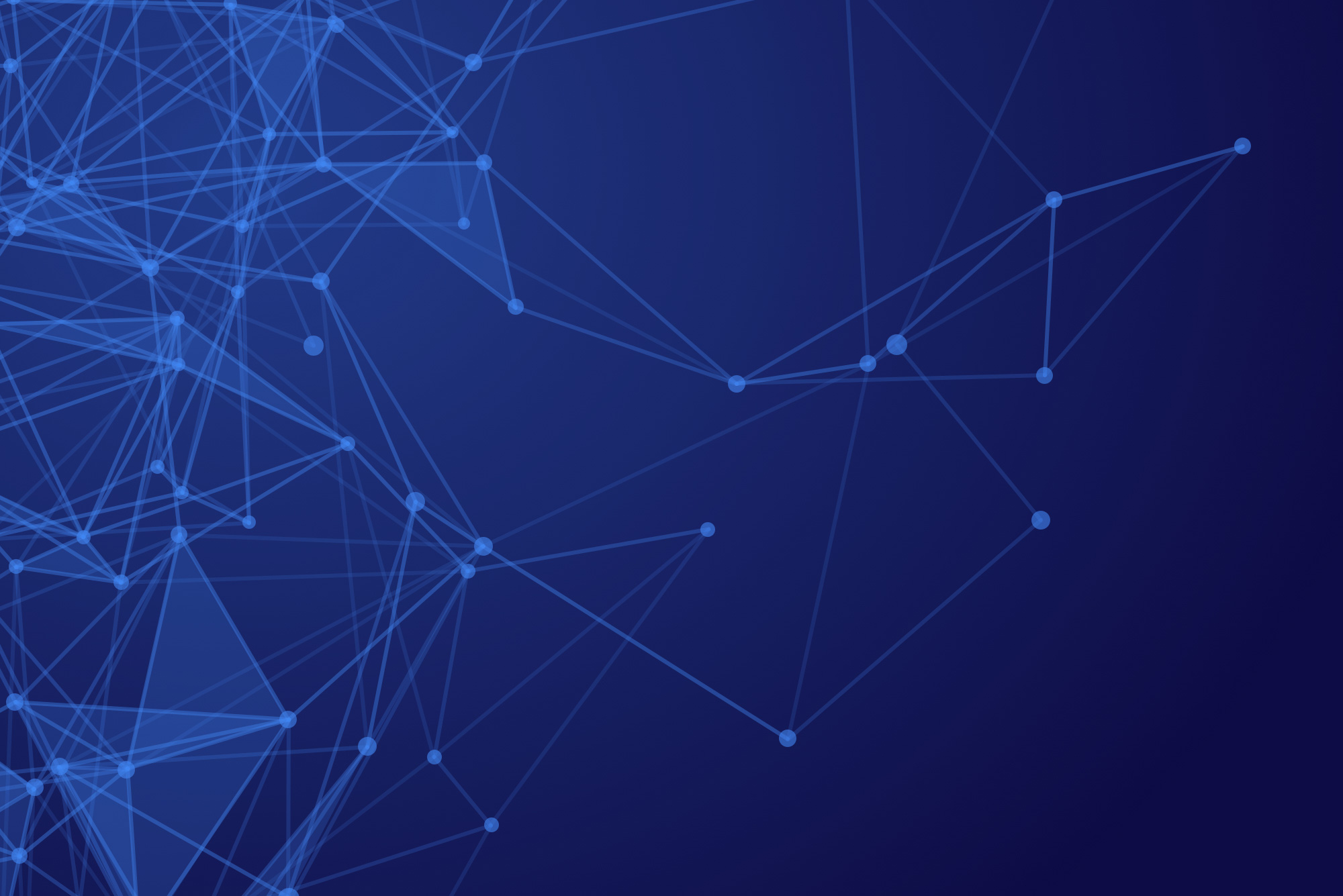 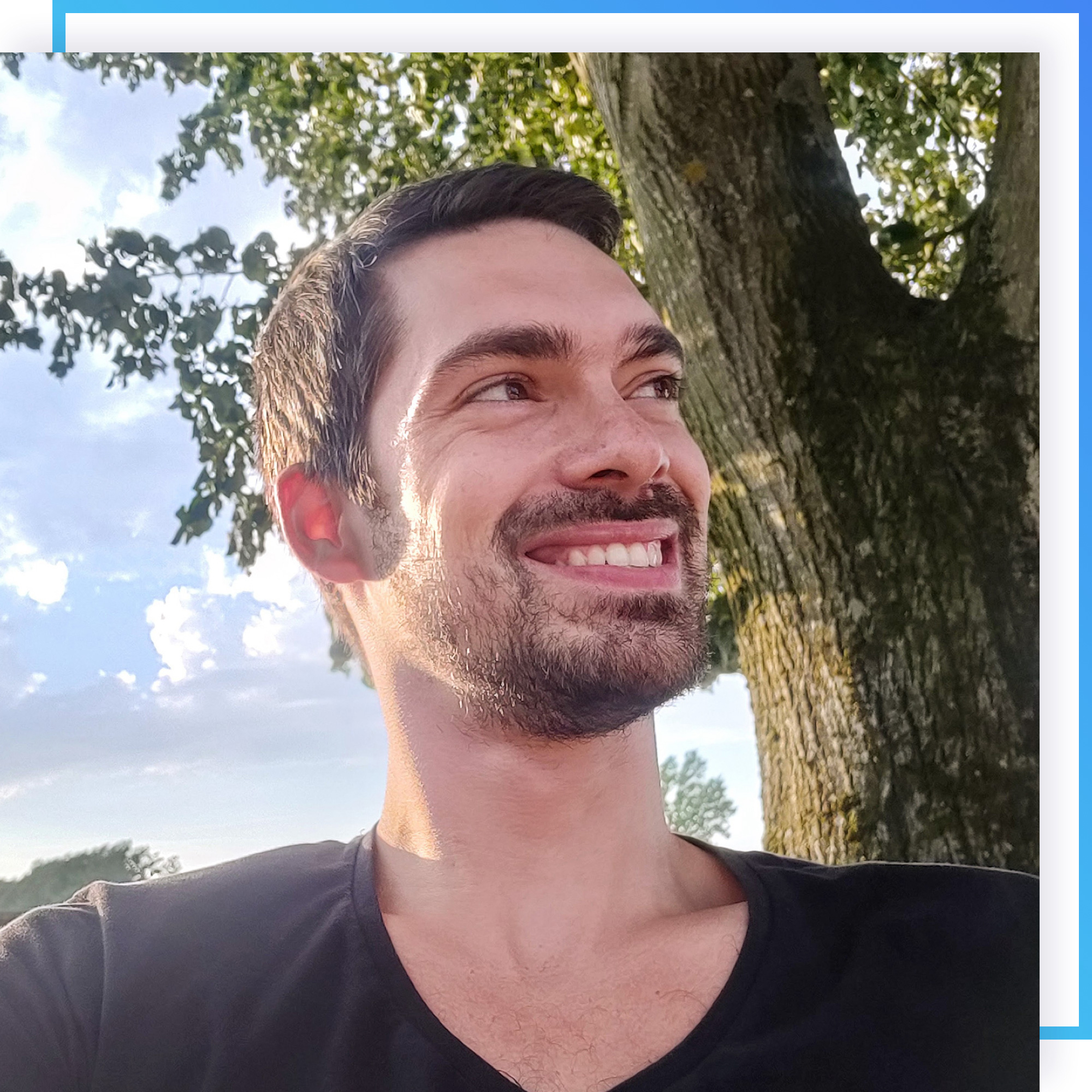 What is your role at Watcherr?
I’m interested in two things – people and problem solving. My role is to maximize the value of the products and services, and help in defining the goals and vision for the company, so I am a conduit – I connect everyone and keep the communication flowing.

Tell us about your career journey, how did your journey towards becoming CPO begin?
At the start of my professional career, I had two choices – either join a project that was a market breaker, a challenger with an uncertain future, or take a job with a more established Belgian firm, with a secure wage and contract. I opted for the job with less stability and took the job with a company called Joyn, offering a B2B customer engagement platform-as-a-service, integrated with an easy to use business application for point-of-sale use. I felt that experience comes first, and money comes after!

How many years did you spend with Joyn and what were your roles within the company?
I was doing after sales for a few years, it taught me about market feedback, and working with the people who used our product. Over time, the project grew into a company and merged. At that point, I had been doing after sales for three years, and I had grown tired of being on the road all the time, so I moved into the role that we called second line support, which pivoted between the support team and the technical team. I then became responsible for the entire short-term planning, and clarification of all the features that the product team would have to build. Eventually I was promoted to product manager, and from there I became the CPO of the company. I spent a total of seven years there – I really believed in the product, which was helping local merchants to have a fighting chance against the big fish.

Was this the direction you had planned for yourself with your studies?
I studied Business Management, with a specialisation in marketing, so it was quite in line with my plans. I eventually set up my own company which I called Controlled Chaos – it’s a reference to how I always try to find a perfect line between control and chaos, which in turn allows for creativity while maintaining a clear direction.

How did you find your way to Watcherr?
I was approached by a former coworker of mine, Jan, who had been working at Watcherr for a while and who thought that we would be a good fit. About a year later, I’m extremely grateful to him for introducing me to this amazing company with its unique people and goals. It’s really interesting to work in advanced health technology. We are literally saving and improving people’s lives. Not just as a byproduct, it’s even one of the company’s KPIs!

There’s an altruistic thread running through your career choices, where does that stem from?
It’s part of who I am, it’s my life story – my mother passed away when I was six but from what I hear and remember about her, we have a lot in common. She used to bring people together, and I try to do that in both my professional and personal life.

What pursuits and interests do you have outside of work?
I’m quite a geek when it comes to things like gaming, D&D and reading fantasy novels, but at the same time I’m very active and outgoing. I practice sports four days a week, bouldering and recently picked up Bachata, and I love a late night out dancing with friends.

How has your journey at Watcherr progressed until now?
I started out as a Product Owner, and within a few months I was promoted to Chief Product Officer. I was willing to go beyond my roles and responsibilities to make sure things would get done. It really motivates me that this has been recognized by my coworkers. Even though I’m strong-willed and I enjoy discussions that lead to knowledge. If I can do one thing with Watcherr, it is seeing the product through to completion. I believe in the product, the people and the market fit.

Looking ahead, what do you envision for Watcherr?
I believe that we can really contribute to the modernising of healthcare
which is still in its infancy on several levels. We need to bring data and technology into healthcare so that we can save lives.