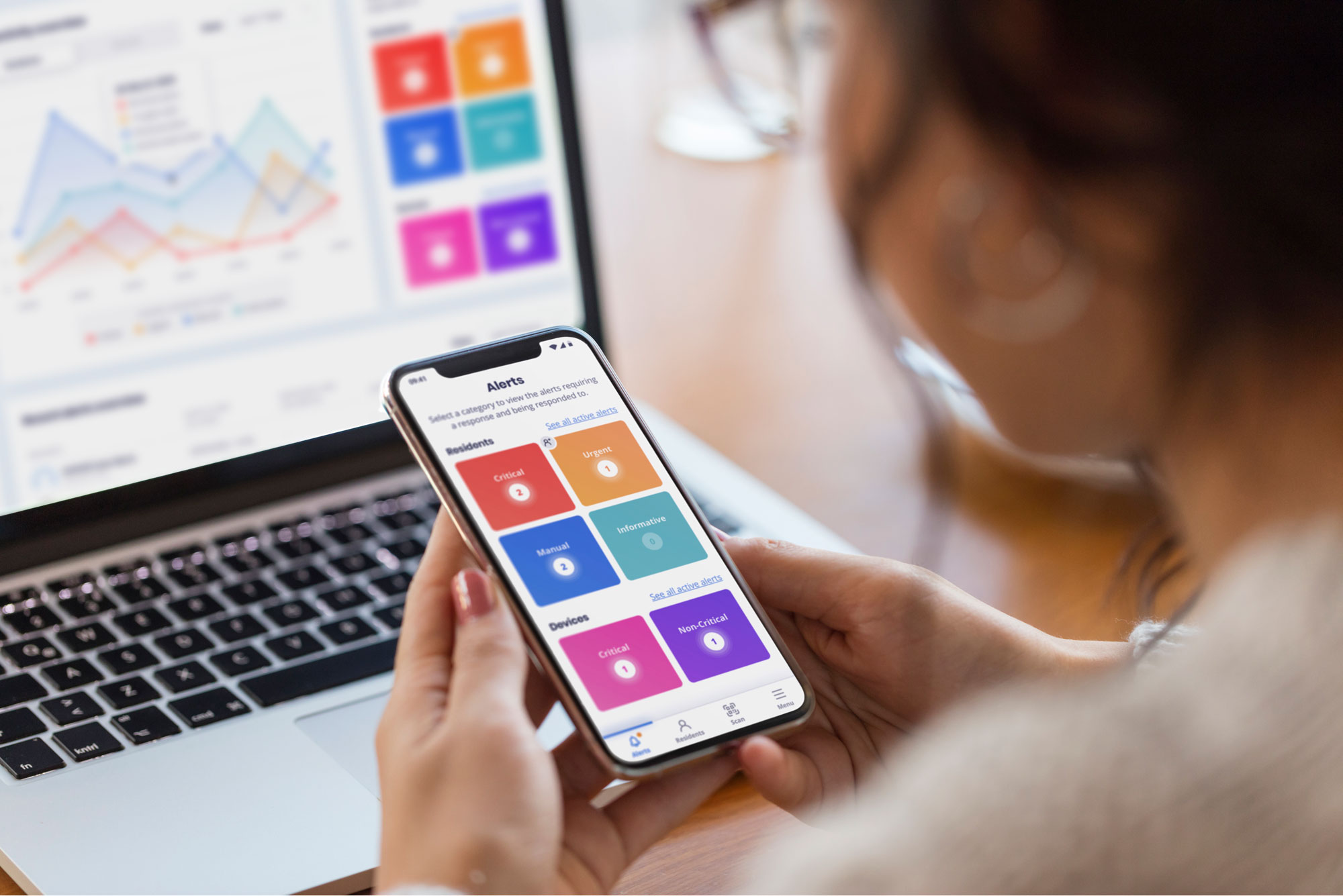 Technologies making an impact in the healthcare industry

Thousands of new technological inventions have been created in the past few years, many of which have positively influenced the way the healthcare industry is run around the globe.

Due to newly developed health apps and devices, storage and monitoring of patient information has become easily accessible anywhere, and identification and treatments of illnesses is now much more accurate and efficient. From robotic-assisted surgery to Watcherr’s monitoring distress system, these tech innovations are transforming the healthcare scene for the better.

Artificial intelligence (AI) is being used to make advancements in various sectors. Within the healthcare industry, researchers have been looking into the use of AI in areas such as radiology, psychiatry, disease diagnosis, telemedicine, and much more. AI can be used to gather and store data, process insights, and make predictions on possible illnesses and cures. UCLA’s use of Robotic-assisted Surgery proves several benefits of using AI for healthcare purposes. In such a procedure, surgeons control robotic instruments and a small but powerful camera from a nearby console. This allows for a much more precise surgery, as the surgeon has better visualisation and wider access to the area, resulting in less risk of infection, less blood loss, less pain, and faster recovery for the patient.

Technology has also revolutionised the way healthcare data is stored and shared. Healthcare professionals can easily find and store information on their patients across multiple devices, and can quickly share that information with other hospitals or doctors if and when needed. Technology is also useful for gathering healthcare data insights, as it can manage and predict trends using a quantitatively large sample. Researchers can then review this data and be aware of patterns, such as which patient is more likely to suffer from specific diseases or which treatments are most effective. This makes a huge difference in the healthcare industry, as the ability to identify the possibility of certain diseases and prevent them can save countless lives.

With its advanced algorithm, Watcherr’s distress monitoring system makes use of AI and data analytics to gather vital information on health patterns of residents in senior care homes and residences. The Watcherr distress system has the ability to send alerts to care providers if a user exits a predetermined geo-fencing area, suffers a fall, or experiences a deviation from normal health patterns such as irregular eating, gastroenterological abnormalities and disrupted sleep. A location tracker is also embedded in each wearable device so that care providers can quickly find users in cases of emergency.

Using the recently invented 3D printers, some healthcare professionals have begun utilising this device for medical reasons. Standard MRIs are used to create 2-dimensional computer-generated pictures of the brain from different angles, and can be used to detect anomalies such as tumours or trauma injuries. The 3D version has many advantages, one of which is that it produces a much clearer image of the brain in motion. Itamar Terem, lead author of the first paper which discusses 3D MRIs published in Magnetic Resonance in Medicine, says that ‘The new 3D version provides a larger magnification factor, which gives us better visibility of brain motion, and better accuracy’. Thus, this device can also be used to detect certain brain conditions which would not have been seen with a 2-dimensional version, such as aneurysms and hydrocephalus.

As a form of cancer treatment, radiation therapy has been used to shrink and kill cancer or tumour cells using high doses of radiation. Whilst it has been effective to treat thousands of patients throughout the years, it does have some downfalls. Since the gamma rays do not exclusively target the cells which are cancerous, they may harm other parts of the brain, and therefore, low levels of radiation must be used during each session, thereby prolonging the process. This is why the recently developed Gamma Knife surgery has been so impactful. The treatment makes use of computer-guided planning to specifically target the tumorous cells, allowing for higher doses of radiation at a time whilst lessening damage to surrounding tissue.

According to the WHO, around 422 million people worldwide suffer from diabetes, with 1.6 million people dying as a result of it each year. The Smart Insulin Patch, first described in a 2015 research article published in PNAS, is an adhesive patch which sticks to a person’s arm and uses technology to monitor and manage their blood sugar levels. If the system detects low glucose levels, it quickly delivers the needed dosage of insulin using tiny microneedles. Dr Zhen Gu, a former professor at the UNC/NCSU Joint Department of Biomedical Engineering, says that ‘this smart patch takes away the need to constantly check one’s blood sugar and then inject insulin if and when it’s needed’. This device has been so revolutionary that scientists at UCLA and Zenomics Inc. have already begun developing ‘Smart Insulin Patch 2.0’ in 2020.

As new technology continues to be developed, it is important that we focus our collective efforts on using that tech towards improving the wellbeing of society as a whole. Through health tech, healthcare is becoming easier to monitor and maintain, and as a result, diseases and illnesses can be treated early on, resulting in prolonged life.

Some statements are subject to clinical trials and are not commercially available yet. We are demonstrating our systems on 14-17 November 2022 at the Medica Trade Fair (Düsseldorf, Germany) event.